In today’s blog post I'll be talking about Dridex. For those who are not familiar with it: Dridex is malware that is mostly distributed via phishing mails with malicious attachments. The purpose of Dridex is to steal information that is submitted to an online banking application. The information that is stolen from a victim mostly includes credit card numbers and authentication codes, as well as the victim’s contact details. This information is used to defraud the victim at a later stage. The ultimate goal is to steal money from the victim.

Below I'll discuss how the victim is tricked into downloading the malware, as well as how Dridex works from a technical point of view.

The Dridex worker is the last step in the infection chain. Its job is to steal sensitive information from the victim’s PC and send it to the back-end server that belongs to the actors behind Dridex. 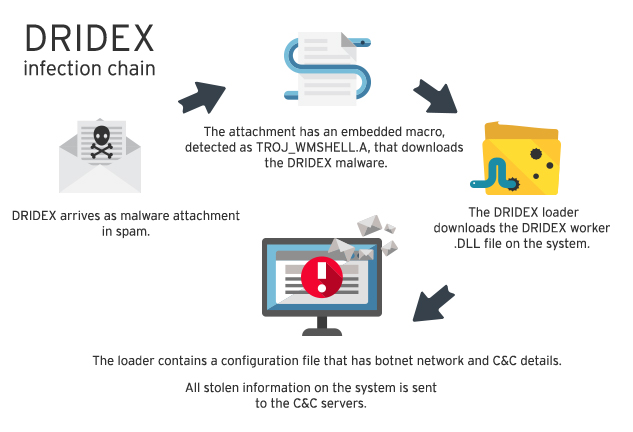 
The malicious Word document contains obfuscated Visual Basic Application (VBA) code that, when enabled, downloads the Dridex malware. Because of a security restriction in Microsoft Office, the VBA code will not be executed by default. However, the user can be persuaded to disable this restriction by clicking on the "enable content" button in Microsoft Word.

Below an example is shown of a malicious Dridex dropper that persuades the user to enable macros. 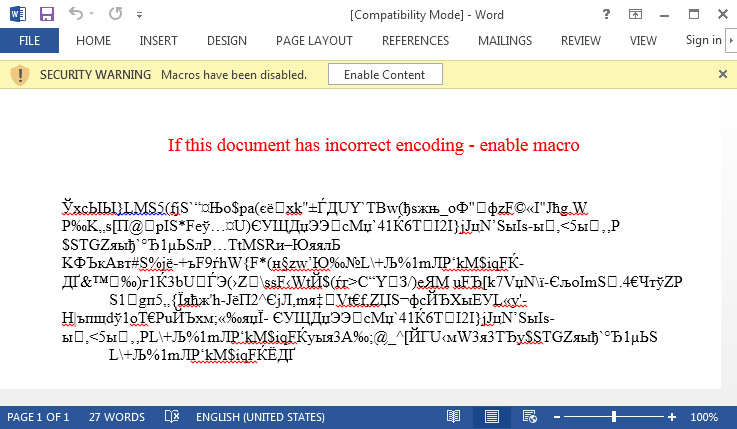 Image 2: example of a malicious Office document that is sent to the victim.

When we take a closer look at the VBA code, we can clearly see it is heavily obfuscated. This means that the code needlessly contains complex constructs, in order to make it more difficult for antivirus software to detect the code’s malicious nature. Obfuscated code also slows down the security analysts that are trying to identify the goal of the malicious code. One of the methods to obfuscate the code is to hide strings into form labels. Below a piece of obfuscated code is shown. 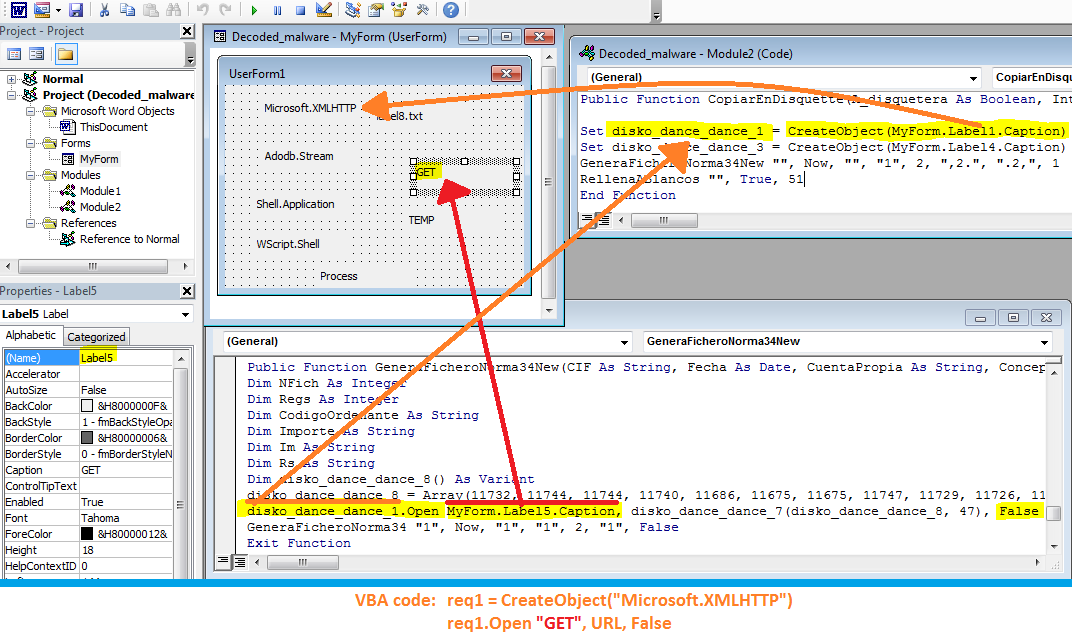 
When Dridex runs for the first time, it connects to the command and control (C&C) server of the attackers to receive a configuration file. This configuration file is an XML structured file that contains a bunch of instructions to be performed by the infected PC.

*a hash value to avoid tampering with the configuration file
*the heartbeat frequency. The infected PC will send a signal every x seconds to the C&C server to indicate that the infected PC is still 'alive' and running.
*a lists of banking websites. For each website a server is defined where the to be injected code can be found.

Legitimate banking websites never ask for such kind of information. The entered phone number is used by the cybercriminals to call the victim, claiming that "the bank" noticed a so-called "problem with his account". The cybercriminals have a big advantage to earn the victim’s trust because they possess sensitive information that the victim has entered in the banking application before. 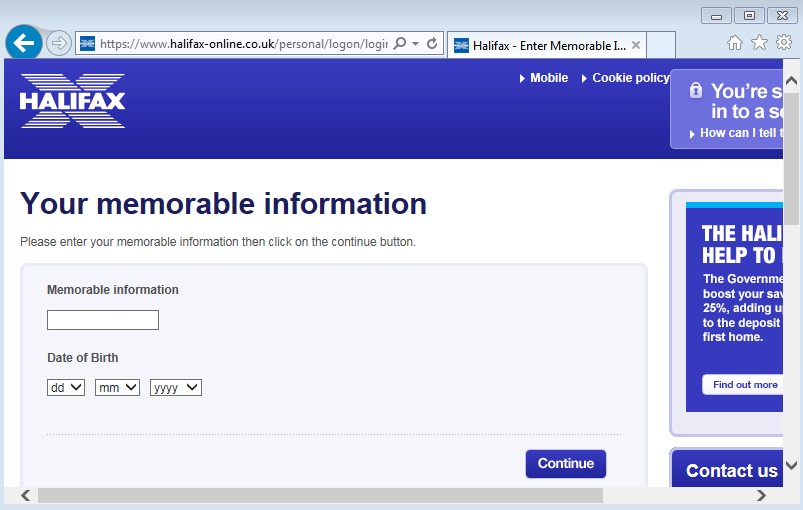 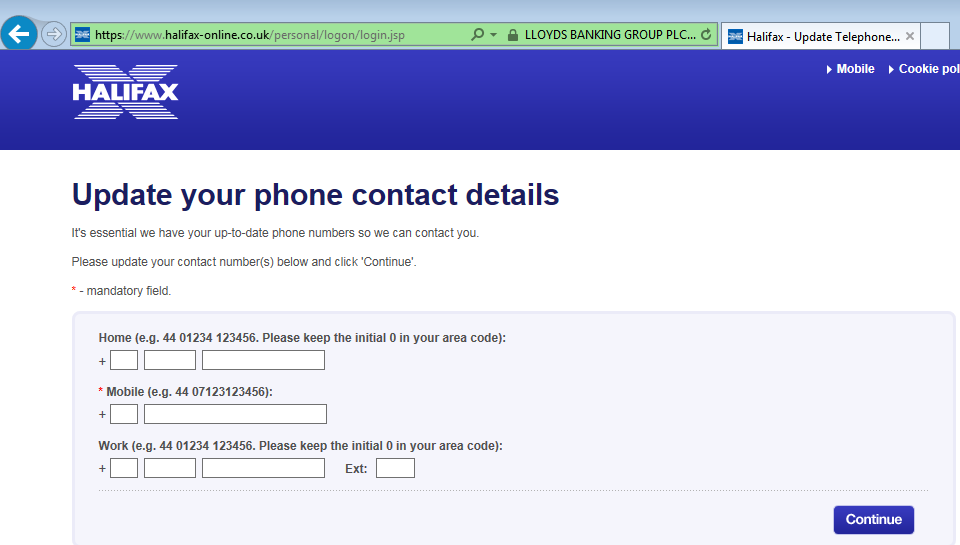 
I'll end this post by describing how Dridex communicates with its backend and how it tries to hide itself on the system.

When Dridex launches for the first time, it tries to connect to a list of C&C servers. In my case the C&C server had the IP address 194.58.92.2. The communication (over TCP, port 643) was encrypted with what I suspect to be the RC4 cipher. 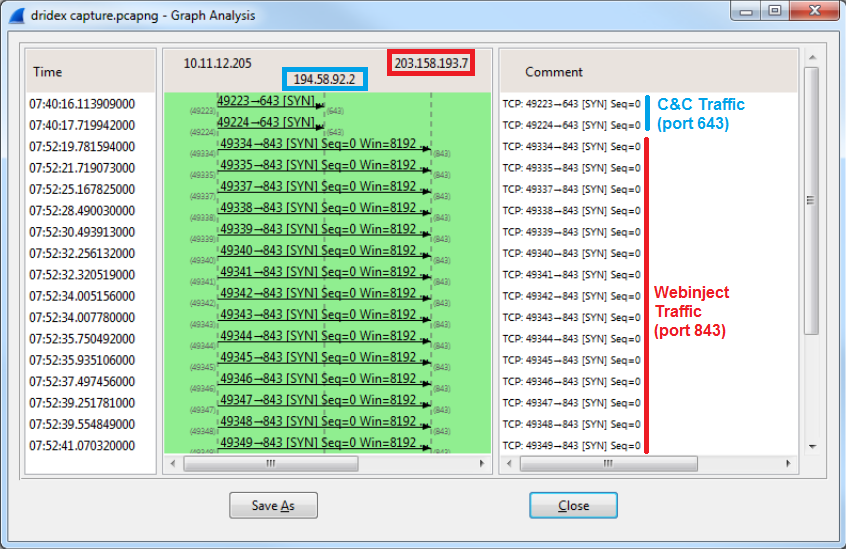 The Dridex worker is a Dynamic Linked Library (DLL) file that stores itself in the user's APPDATA folder (c:\Users\*Username*\Appdata\Roaming\*Random filename*.tmp). A DLL is a file that contains application logic (programming code) that is meant to be shared between multiple applications. By separating the application logic into a separate file, it is easier for other applications to access the common pieces of application logic. Unlike an executable, a user can not directly execute a DLL. Windows however provides the ability to launch functionality stored in shared DLL files with the aptly named runDLL32 executable. 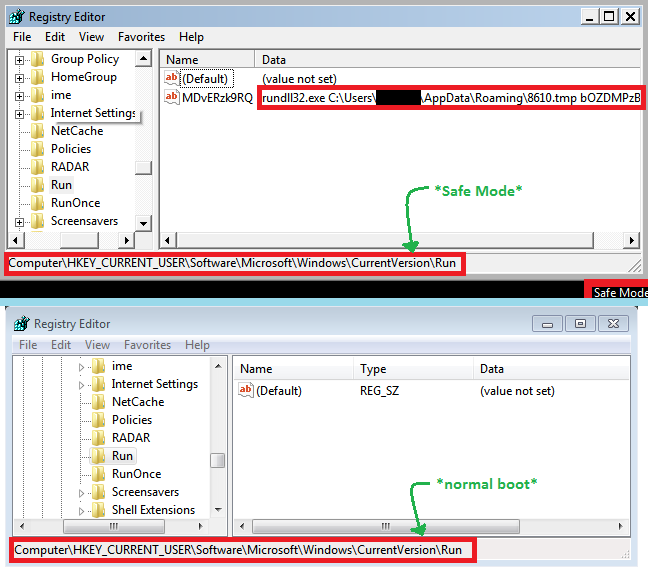